Star Canada Visa and Immigration, Inc. is founded by Yildiz ‘Star’ Ozaydemir. Star is a member in good standing of CICC (The College of Immigration and Citizenship Consultants). The company serves people abroad, with their interest to come to Canada, as well as people in Canada with temporary and permanent status, in regard to their immigration matters. We are here to make the application processes as smooth as possible, so individuals can enjoy their daily lives without stressing themselves over the complex, and yet constantly changing, immigration rules and practices. Together with our extremely valuable and experienced partners, we offer a wide variety of immigration services, as well as education, legal advice and settlement services. Our clients enjoy the benefits of this all-encompassing service at one stop. Contacting us is your first step to enjoy the benefits of working with a reliable and professional firm. 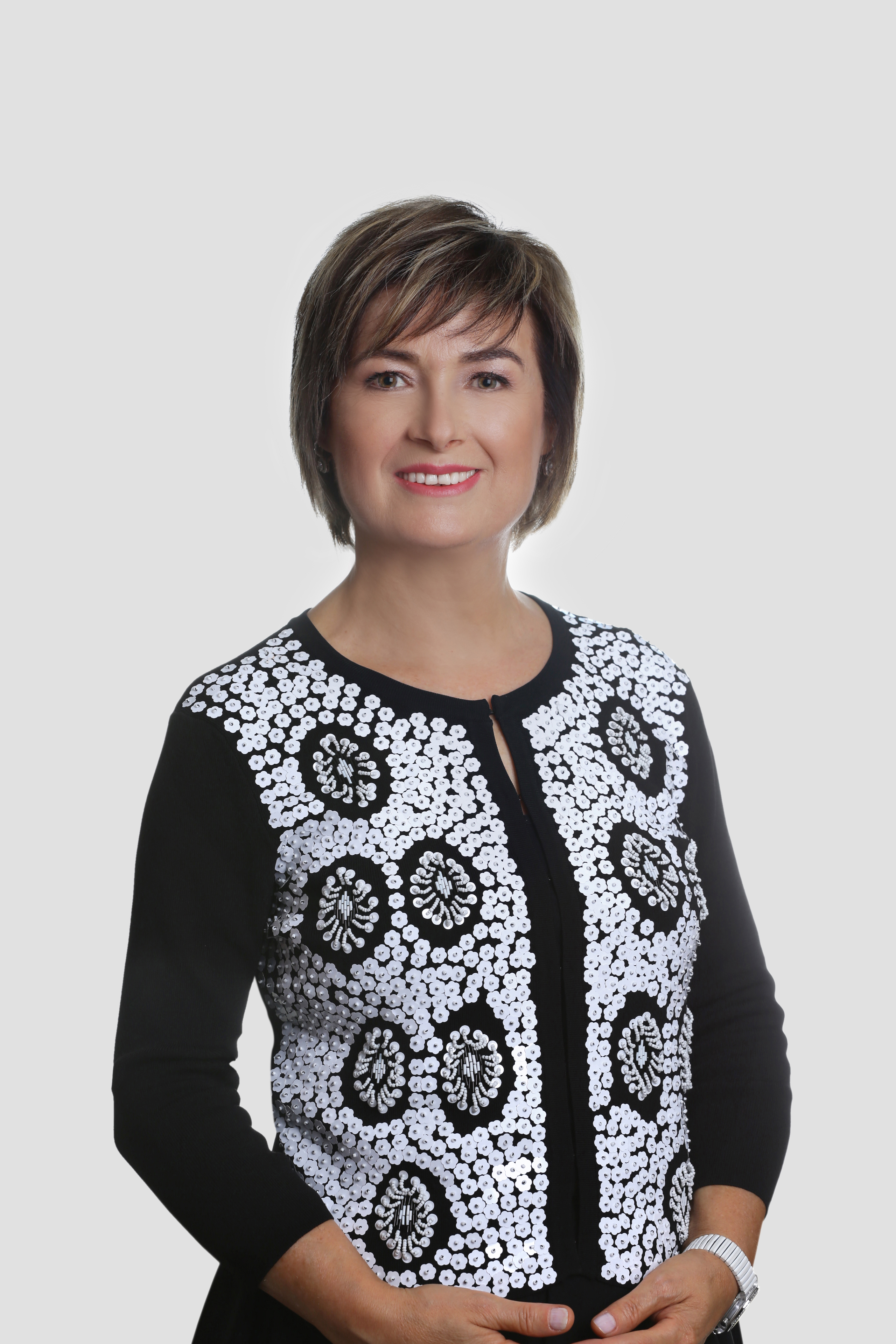 Yildiz ‘Star’ graduated from Gazi University Faculty of Economics in Ankara Turkey and worked for various national and international banks in Turkey, England and Canada. She immigrated to Canada in 2000, where she continued her banking career for over 10 years. She then moved into the immigration field to follow her passion to help individuals achieve their Canadian dreams.

In her banking career, Star successfully helped individuals and corporations in achieving their financial goals. From her long and successful banking career, she brought excellent personal and professional skills into the immigration field, in which the processes of obtaining the desired results can be highly complex. However, she benefits from her years of valuable services in banking, where she had handled individual and commercial banking portfolios, consisting of thousands of clients. Besides her technical skills such as adjudication and portfolio management, she also offers excellent customer service and is empathetic to the needs of clients. Star is a result-driven individual who pays particular attention to detail – qualities much needed in your corner when considering a RCIC.

Star successfully volunteered in mentoring new immigrants in their career settlements in Canada for a period of 8 months while at her most recent assignment as a Senior Manager at one of the leading Canadian banks in Toronto. She then completed the Immigration Consultant Program at Herzing College in Toronto with Honors. She has passed her CICC exam successfully, obtained her license and became a Regulated Canadian Immigration Consultant (RCIC). She is a member in good standing with the College of Immigration and Citizenship Consultants (CICC). RCIC#R525111 (verify status). 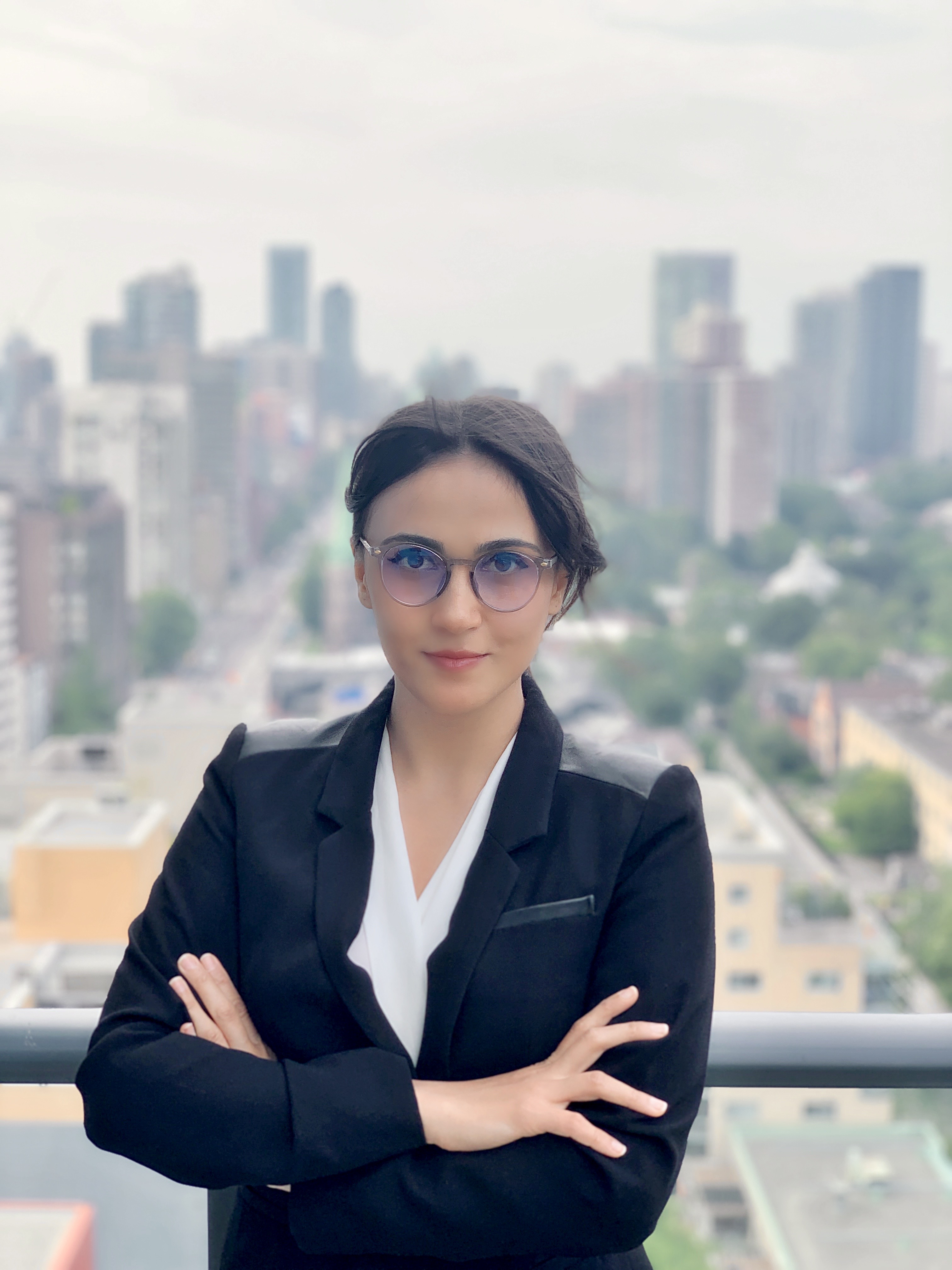 As an international student in the past, she strongly believes she can relate to other international students all over the world, and the challenges they may come across during their studies abroad. Moreover, during her studies, she took the privilege to attend various European youth projects supported by the European Union and met many other students among diverse groups of project participants from different countries.

In 2016, she decided to pursue her dreams in Canada and moved to Toronto, the most populous city in Canada. Since then, she has been contributing to society and working with different organizations and NGOs to help communities in Toronto. She also has had the chance to improve her marketing and social media skills, helping entrepreneurs and business owners to reach the Turkish community in Toronto and clients from Turkey while advertising to these communities and creating a network between both sides. By combining her educational background and international experience, she makes sure she always captures current news and trends.

Barine completed the Immigration Consultant Program at the Academy of Learning Career College (AOLCC) in Toronto with Honors. She has passed her CICC exam successfully, obtained her license and became a Regulated Canadian Immigration Consultant (RCIC). She is a member in good standing with the College of Immigration and Citizenship Consultants (CICC). RCIC#708065 (verify status).